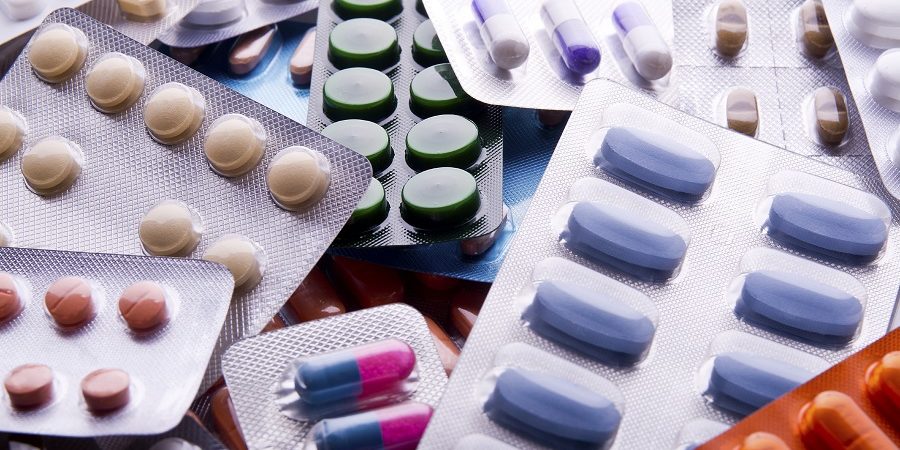 Pain and inflammation are common health discomforts that afflict us all at some time. In many cases, they appear after having suffered an injury, due to physical wear or illness. If you want a natural alternative for pains, turmeric tea is a good option.

Normally, regardless of the cause of the pain, most people often turn to pharmacological pain relievers, such as ibuprofen. While this and other medications can reduce pain in a short time, excessive consumption can cause serious side effects.

Many prefer natural alternatives such as turmeric. This spice so popular worldwide has analgesic and anti-inflammatory effects that can effectively reduce pain. These are the basic facts about turmeric for pain.

Why use turmeric to relieve pain and inflammation?

Ibuprofen and other pain relievers work to block an enzyme called COX-2 . This is a protein involved in inflammatory processes. By doing this, the medication relieves pain and reduces inflammation.

Turmeric has been shown to have a very similar effect to ibuprofen, thanks to its high concentration of curcumin. This component also functions as an inhibitor of the COX-2 enzyme.

The great advantage of turmeric is that, unlike ibuprofen, it does not cause side effects in many people. Turmeric tea can be taken to relieve tension headaches, muscle or joint aches.

However, this tea should not be consumed during pregnancy or breastfeeding. If you suffer from an illness, you are taking medication or have some other special case.

This spice has been used for centuries and its health benefits go beyond being a simple remedy to block pain. Below we share the simple recipe for making turmeric tea, with which you can take advantage of all its benefits to relieve pain and inflammation.

Can turmeric be used in fibromyalgia to relieve pain?

The pharmacological treatments prescribed for fibromyalgia are all incompatible with curcuma. It can increase the side effects of all drugs taken to control pain. Turmeric is a spice with anti-inflammatory properties this species has been the subject of multiple studies and is under investigation.

A study with multiple bibliographic references and based on a review of studies conducted from 1996 to January 2002 in Medline concluded that: