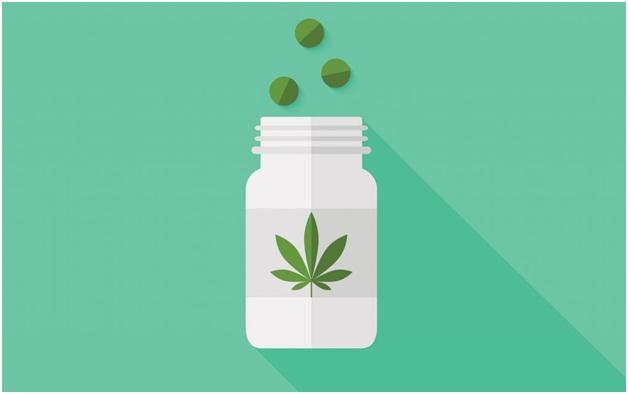 Medical marijuana is now being legalized in more than half of the United States and the District of Columbia. Even though many are using marijuana, the FDA has only approved it for the treatment of two severe and rare forms of epilepsy – the Dravet Syndrome and Lennox Gastaut Syndrome. But other than that, it is known to be a cure for many health problems. So if you want to know the benefits of medical marijuana, then you have come to the right place.

Medical Marijuana: What Is It All About?

Medical marijuana is the use of the marijuana plant or even the chemicals in it in order to treat diseases or health conditions. It is the same product as recreational marijuana. The difference is that it is taken for medical purposes. The marijuana plant has over 100 different chemicals that are called, cannabinoids. Each of these has a different effect on our bodies.

For example, the Delta-9-tetrahydrocannabinol (THC) and the cannabidiol (CBD) are the main chemicals from this plant that are used in medicine. THC also produces the ‘high’ feeling when an individual smokes marijuana or eats foods that have it as one of the ingredients.

Medical Marijuana And What It Can Treat

As mentioned above, medical marijuana is used to treat different health conditions. Before you proceed, you must remember that medical marijuana has not yet been 100% proven to help these conditions. There are a few exceptions that you have to take into consideration. Most of the common ones are as follows:

Ways On How Medical Marijuana Can Help

The cannabinoids that are the active chemicals in medical marijuana are similar to the body’s natural chemicals that have a huge influence on our appetite, pain, and movement. According to research, there is a huge possibility that medical marijuana can help reduce anxiety. They also believe that it can reduce inflammation, thus, relieving pain.

Medical marijuana can also control nausea and vomiting for people who are going through cancer chemotherapy. In the process, this can also kill the cancer cells or slow down tumor growth. For those with Multiple Sclerosis, medical marijuana can help relax tight muscles. Also, for those living with cancer and AIDS, this can help stimulate appetite and improve weight gain.

You might be wondering why should you get a Medical Marijuana Card? Well if you want to save time and money while having an easy and increased access to medical marijuana, this is the most convenient way to go. With a medical marijuana card, you will also have higher grow and carry limits.