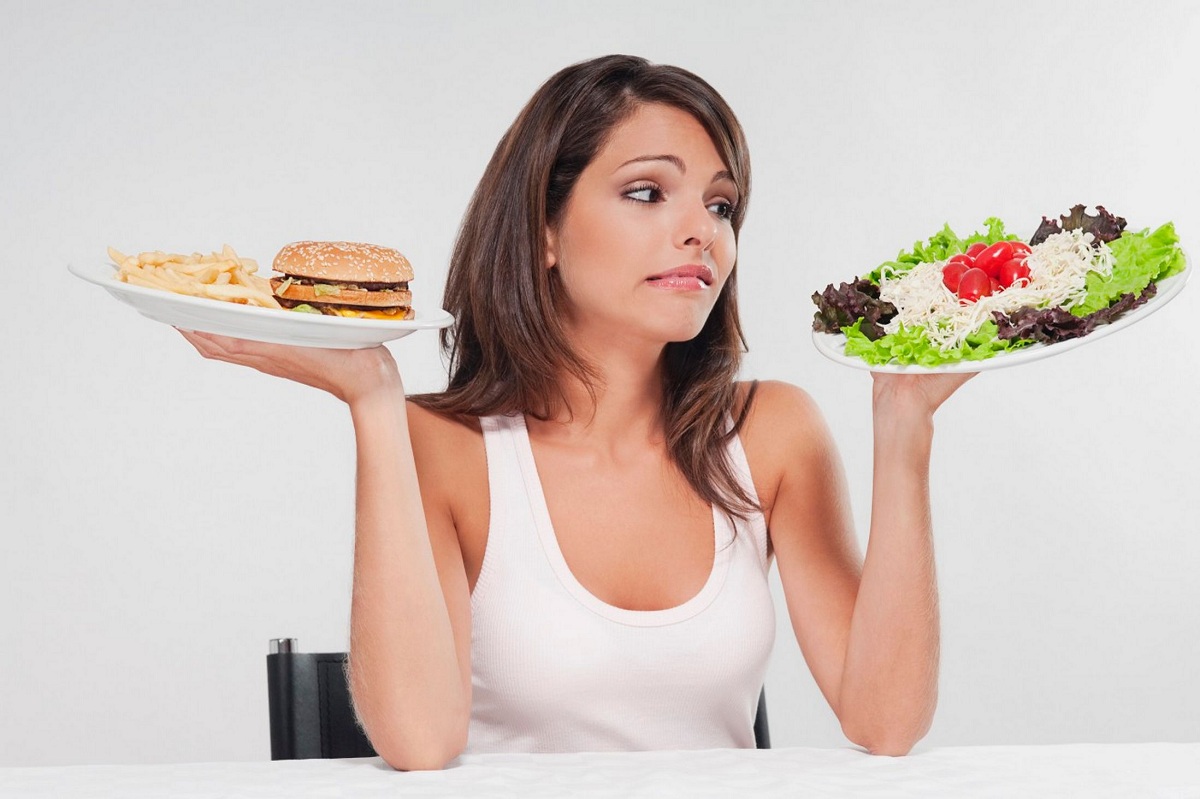 To date, little is known about specifics expected to come from the two departments. HHS will be the primary driver however, while DOL will address union and other labor issues that arise.

Healthcare reforms do address a few specific areas by which employers, large and small, can plan. We do need to remember the final outcome of the law was not to reduce costs. Rather, the purpose was to increase access to health insurance.

The immediate timeline related to all employer sponsored health insurance plans look like this:

-By September 23, 2010, all insurance plans must offer dependent coverage to children until age 26, regardless of marital status, student status, or employment status.
-Tightly restricted annual limits on “Essential Health Benefits” are eliminated
-Waiting periods for pre-existing conditions are eliminated for children under age 19
-Lifetime benefits are eliminated
-35% tax credit (immediate for 2010) for employers who offer and subsidize health insurance for its employees.

Essential Health Benefits will be better defined by HHS over time, but will certainly include mandatory wellness benefits. Health plans in effect on or before March 23, are considered “grandfathered” and thus are exempt from the following mandates. However, a change in carriers, a “substantial” change in benefits, or a substantial shift in costs of premiums to employees will result in the loss of this exemption. HHS will issue R & Rs later, further defining the parameters of “substantial change”.

In the interim, grandfathered plans are exempt from:

-First dollar coverage for preventive care although some grandfathered plans offer this benefit.
-Non-discrimination rules are extended to insurance plans. That is, management may not have a richer benefit plan than non-management
-Emergency care services must be treated as “in-network” without prior authorization
-Pediatricians and OB-GYNs are considered primary care providers.

Insurance carriers will be required to abide by a “minimum loss ratio” (MLR). This will apply to all group insurance plans. In short, the MLR states that insurance companies must issue refunds to groups if claims are less than 85% (large groups) and 80% (small groups) of total premiums paid. The reverse is also true. Small groups in particular could face excessively high premiums after one particularly unfavorable year. Some employers who provide health insurance are now faced with some tough decisions as a result of health care reform. Non-grandfathered plans are more likely to see significantly higher premiums than grandfathered plans, as R & Rs clarify some of the uncertainty.

Health Care Reform included some other obscure provisions about which employees are probably unaware. All non-grandfathered plans and employer groups with 25 or more employees (including common ownership of 2 or more small businesses) will be subjected to a number of reporting requirements in addition to the mandates listed previously. Too, health care reform will begin to count part-time employees as well through a formula called “full-time equivalent” (FTE). This could be especially troubling to employers with fewer than 50 full-time employees, but after accounting for FTE of part-time employees they could inadvertently be counted as 50+ and subject to mandates. The FTE formula will be clarified as time goes by, but by January 1, 2014, all non-grandfathered groups will be subject to these mandates.