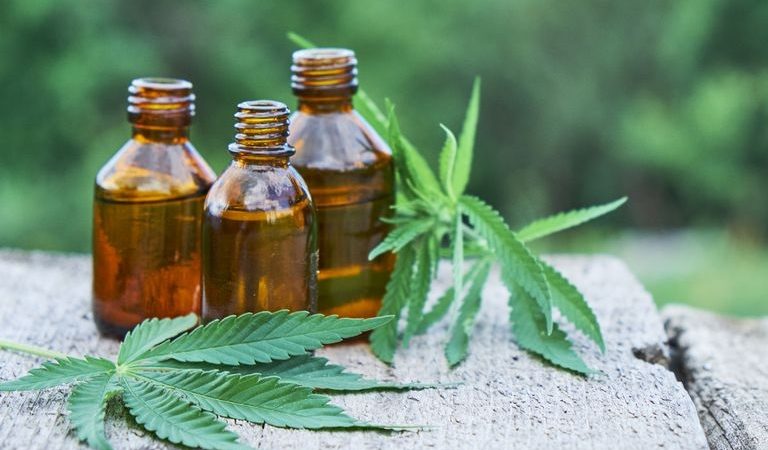 CBD, standing for cannabidiol, is a compound that is found in different plants such as cannabis. Unlike THC, CBD doesn’t get you high at all but has been found to have different benefits with some of them tying to anxiety. Look into these connections between CBD and anxiety.

Drug companies have responded to this issue by creating SSRIs which work by blocking the ability for your brain to reabsorb any of the serotonin that has been there previously so new serotonin can flow in. Over time, SSRIs have found to help boost the mood of those who have taken them even though we still don’t fully understand the ties between serotonin and our brains.

We connect CBD to this by recent findings by researchers in that they have seen similar ties that SSRIs have to serotonin receptors, except that CBD might be affecting them quicker than SSRIs do. If you’re someone who’s not interested in taking SSRIs for your serotonin receptors, you may want to consider CBD as research on this continues to come out.

Your brain has multiple different areas for different functions, and the hippocampus is one of these areas. While the hippocampus has different roles, it’s mostly known for helping form memories and help with cognition. Correlations with problems like anxiety and depression have been found with this area of the brain since studies that have scanned brains of patients with these problems have found that this area appears smaller for them.

In a recent study using mice, it’s been found that CBD has regenerated neurons in the hippocampus which could help treat anxiety and depression over time. Not only could CBD be useful for normal cases of depression, but it’s found that this could help those who are at the point where they may be suicidal as well. Keep looking into benefits that show up from studies involving the hippocampus area of your brain.

The potential benefits of CBD for your serotonin receptors and the hippocampus area of your brain have been researched, but haven’t been fully concluded if they really are a solution to anxiety and depression. Fortunately, studies have been conducted on humans about the effects of CBD on the body. In Brazil, researchers decided to conduct a double-blind study on those with social anxiety, meaning that they gave CBD to random patients without either party knowing the full information about the study that was going on.

Afterward, patients who took CBD reported that they felt a large amount of anxiety go away which was seen by researchers when they performed brain scans that showed blood flow corresponding with anxiety going away. Additionally, another study was held where those with anxiety were told to take CBD and then go up for public speaking.

Those who participated noticed that they felt a lot less anxious which was validated when researchers were able to see that their heart rate and blood pressure were lower than someone who would usually be having anxiety problems during public speaking. Keep looking into all of these different studies if you’re someone interested in taking CBD for your anxiety.